The dynamic architectural design of the modern and parametric architecture of Bin Darwish Tower that the purpose of the project is the architectural study of the site and the analysis of the economic feasibility of the project for the investor and the best orientation for investing the land located on the Jeddah Corniche, which is a distinctive point of attraction for the city of Jeddah, the creativity of the architectural design of Jeddah projects And the waterfront is a distinct challenge for our team, we have relied on the owner’s studies to show the modern character in architecture, and to put the identity element of the architecture and the added value of the bride of the Red Sea, from the first glance in which you see the architectural form you will notice several things, the letter J, which represents Jeddah and The crown. Finally, you will see 4 pillars culminating from earth to sky, in addition to the algorithmic development of the mass.

Jeddah is one of the most important cities in the Kingdom of Saudi Arabia, and legend says that it is the cradle of humanity and the birthplace of the mother of humankind, Eve, through the architectural study of the beaches and the climatic influences that strongly affect the city of Jeddah is the strong climate that is characterized by high humidity and a steady difference in temperature that makes It is difficult for any architectural building to adapt to the strong external environment that the residents of Jeddah are still fond of

The increase in sulfur levels in Jeddah’s soils and salinity and marine humidity is one of the reasons that must be studied and developed within the new buildings. Here the architectural function is directly related to the external interaction. If we remember the Elephant Mountain in Al-Ula, Saudi Arabia, we will find that the climate impact has shaped this Thing into a distinct block.

Here we are talking about something very close to the effect of the climate, that this lofty mass is designed in an architectural way of mathematical equations that make geometry a means of defense against harsh nature, winds, and external determinants. 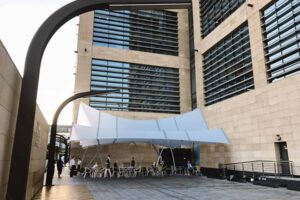 Hadia Pavilion The Design And Creativity 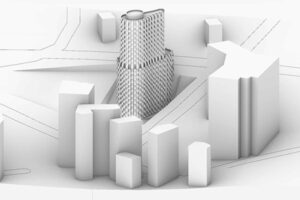 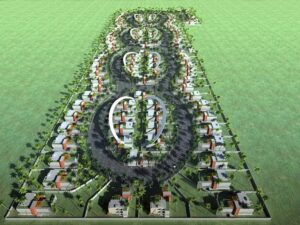 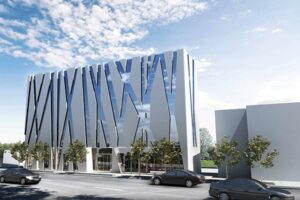 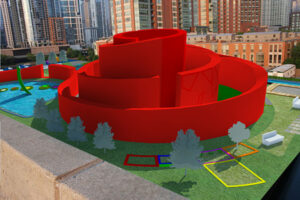 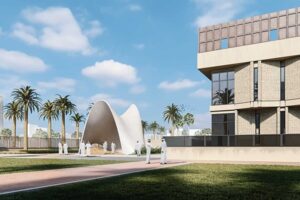 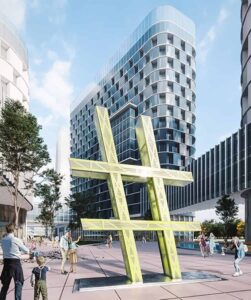 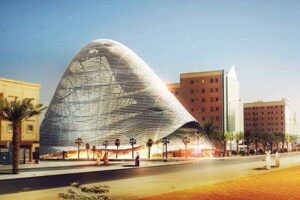 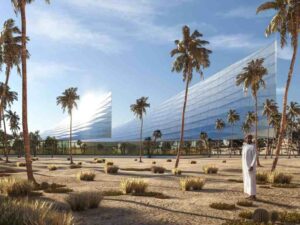 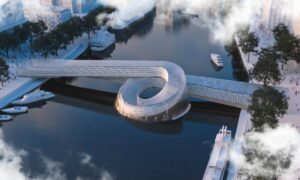 A revolutionary design for a pedestrian bridge