Lebanon considers the environment of great political corruption in the Middle East region who does not remember that video about a Lebanese at Beirut airport saying (We want to suppress corruption, we want someone like Mohammed bin Salman) Rival parties and political intrigues affect the real estate situation, investment and the country’s growth, Beirut explosion It is considered a point of failure in the pattern of politics, citizens and architecture. We participated in this competition because we have distinct ideas as a Saudi office. We see that Lebanon is a country close to us geographically, and the reconstruction of Beirut is a matter that needs architectural expertise and also an insightful urban planning that distinguishes the economic aspect because the economy is an important element.

Beirut, an ancient city of extraordinary heritage, located at the strategic midpoint of Lebanese Mediterranean coast. It’s one of the oldest cities in the world, and it’s the third-largest metropolitan in the Levant, having been inhabited for more than 5000 years. 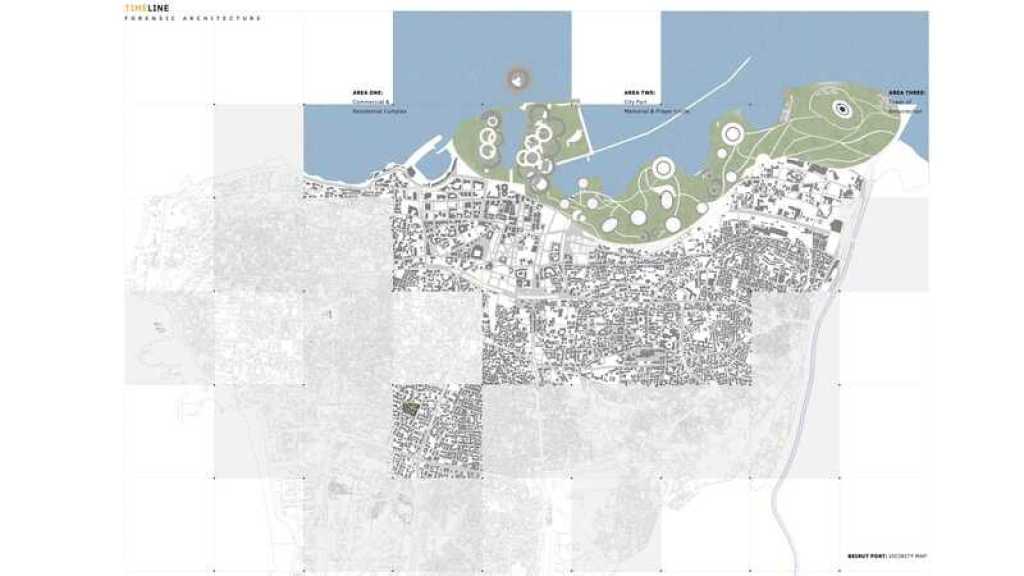 Planning to rebuild what is lost 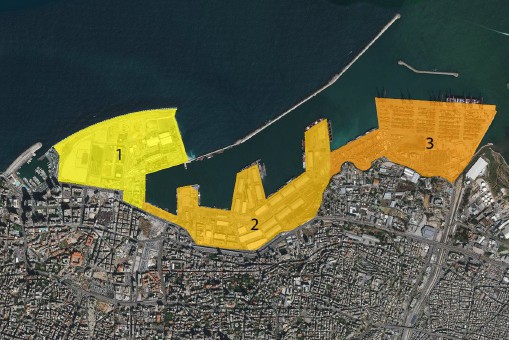 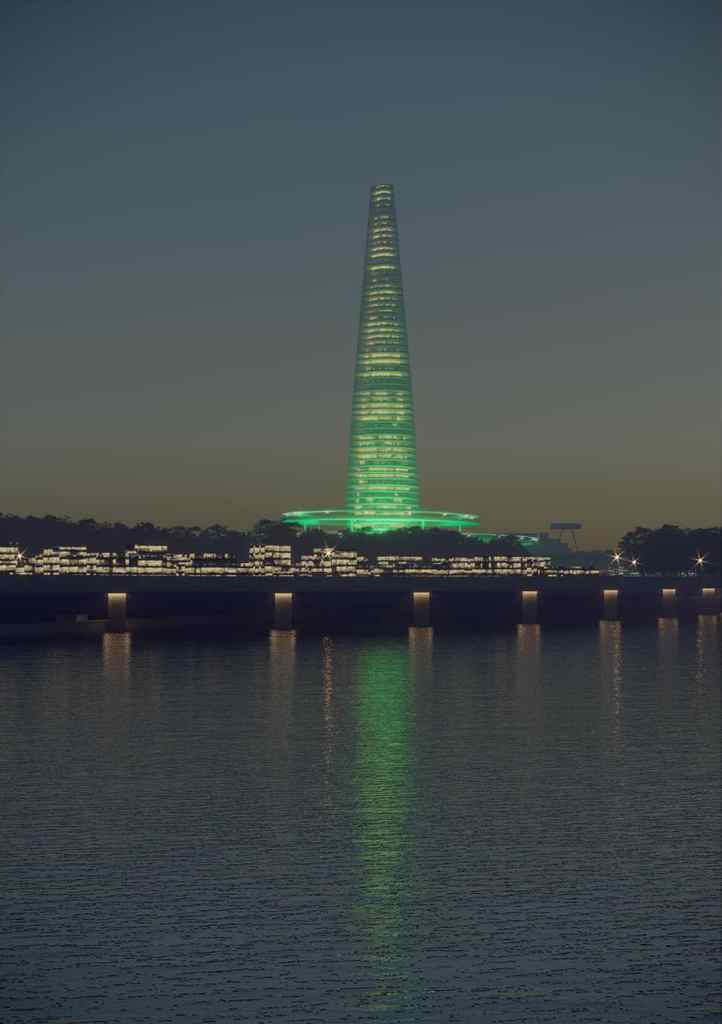 Beirut returned from destruction 7 times, according to legend!

Project Background & Design Concept: Rich in culture, arts, and heritage, Beirut is one of the greatest ancient city located at the strategic midpoint of Lebanese Mediterranean coast. It has a multi-ethnic history marked on the city’s culture and its architectural style. It is a city in a political and economic unrest, almost for four decades but preserves its rich historical heritage.The aim of the project if to revitalize, retain the contextual needs and preserve as much as possible the heritage of the city. With the research that was conducted to rebuild the Beirut Port, the researchers attended a symposium hosted by the Architecture Association School of Architecture which was titled: “Reconstructing Beirut”On Tuesday 4 August 2020, Beirut was rocked by the biggest non-nuclear explosion ever recorded in an urban context.In March, the AA hosted Reconstructing Beirut, a research symposium organised by AA students, welcoming architects, academics, activists, students and community-organisers to discuss the different forces that led to the event, the incident itself, and the different strategies required to reconstruct Beirut in the aftermath of this tragedy.
We intended to lift the planar structure to the Port that will provide another floor to its elevation. This will give a mixed-use purpose and utilize the spaces at the Beirut Port. This will blend and undulate to the finish floor line and will serve an iconic yet relevant to the context and heritage of the City.The primary goal in rebuilding the Port is by obeying the contextual and historical lineage of the city. Disregarding these features, we intend no the gentrify the design.
Research: IMPACT – 32% of the annual government spend ($4.9Bn) is on interest payments made to banks who own Lebanese government debt. 84% of total government debt is owned by local banks (almost $4Bn on interest annually). 43% of bank ownership can be attributed to individuals closely linked to politicians. Politicians have no interest in reducing government debt as they are earning profit from the interest payments being made.
FORENSIC – Using details about the smoke, fires, and explosions, we were able to geolocate each piece of footage and calculate the camera’s cone of vision. We places the cameras in the open source 3D model of the city.
They identified four separate smoke plumes emanating from different parts of the warehouse within the space of fourteen minutes. Each of these smoke plumes, with their distinct shape and colour. Some of the materials reportedly stored inside the warehouse, including the twenty-three tonnes of firework and 1000 car tires are not visible in the available images and videos. Internationally accepted regulations such as British and Australian standards, set out the ways sacks of AN should be stored in separate batched. the study suggest that this was not followed. These regulations also prohibit the storage of combustible or explosive materials such as tyres or fireworks, in proximity to ammonium nitrate, again, such guidance was not followed.This fact highlights the multiple layers of state negligence which led to this tragic explosion.
DAMAGE ASSESSMENT – Using the Beirut Built Environment Database, they are producing a platform of shared geolocalized information which helps provide visibility to damage assessment and recovery efforts within the historical development trends and the layers of information available about the neighborhoods surrounding the Beirut Port. 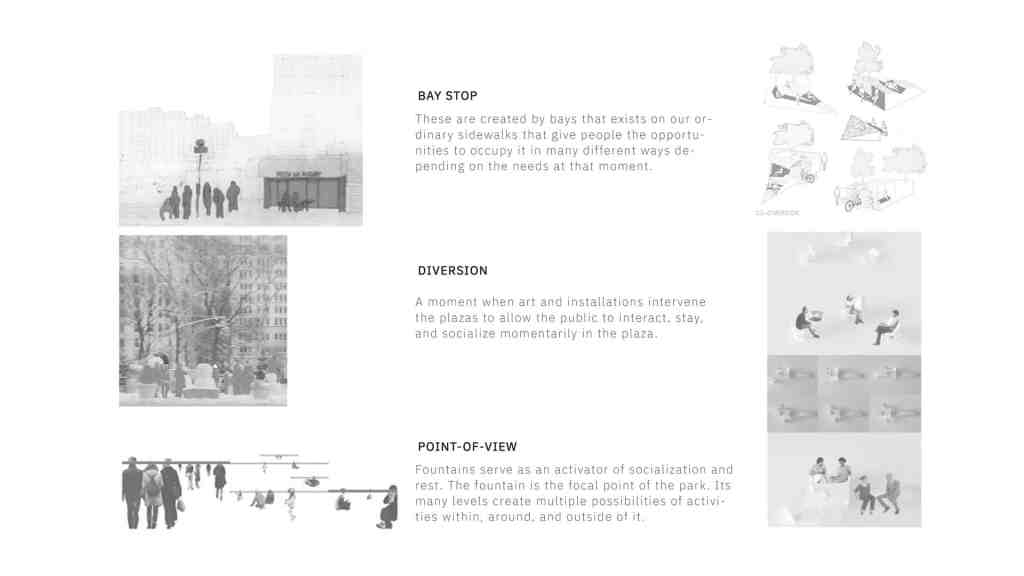 DEVELOPMENT OBJECTIVES:
The designers’ intention is to lift the planar structure to the Port that will provide another floor to its elevation. This will give a mixed-use purpose and utilize the spaces at the Beirut Port. This will blend and undulate to the finish floor line and will serve an iconic yet relevant to the context and heritage of the City.The designers also introduced the concept of One-minute City Diagram that was piloted by the Swedish national innovation body Vinnova and design think tank ArkDes. The idea of this One-minute City diagram is vision for a decentralized urban area that allows residents to meet their daily needs within a quarter-hour walk or bike from their homes, the concept has been pursued as a means of cutting greenhouse emissions and boosting livability in a host of global cities.It also incorporated the idea of actLab which is the City of Play. The designers modified it based on the needs of the project’s cultural context.
The reconstruction project is subdivided into three areas. The designers and researchers intended to focus in reconstructing the Area One as residential and commercial complex to become one of the income generating of the Port. This will provide quality & comfortable suite to the guests and locals that will visit.For the Area Two, aside from serving the purpose of a port, this will also provide a memorial and prayer circle as a tribute and give respect to the victims of t he explosion. Aside from giving respect and paying tribute to the victims, this will also act as a tourist destination because it serve a scenic view of the sea and the city.Lastly, the Area Three which were composed of the container storage facility and the Tower of Resurrection. Just like in the Area Two, this Tower will provide a scenic view for the locals and tourists and a prayer area for the victims of the explosion. This will also become a control command post and an administrative outlet for the whole Beirut Port. Managing the day-to-day tasks, with a mixed-use of tourist destination.
One Minute City Diagram: (Supporting – Innovation) Called Street Moves, the initiative allows local communities to become co-architects of their own streets’ layouts. Via workshops and consultations, residents can control how much street space is used for parking, or for other public uses.
BAY STOP
These are created by bays that exists on our ordinary sidewalks that give people the opportunities to occupy it in many different ways depending on the needs at that moment.
DIVERSION
A moment when art and installations intervene the plazas to allow the public to interact, stay, and socialize momentarily in the plaza.
POINT OF VIEW
Fountains serve as an activator of socialization and rest. The fountain is the focal point of the park. Its many levels create multiple possibilities of activities within, around, and outside of it. 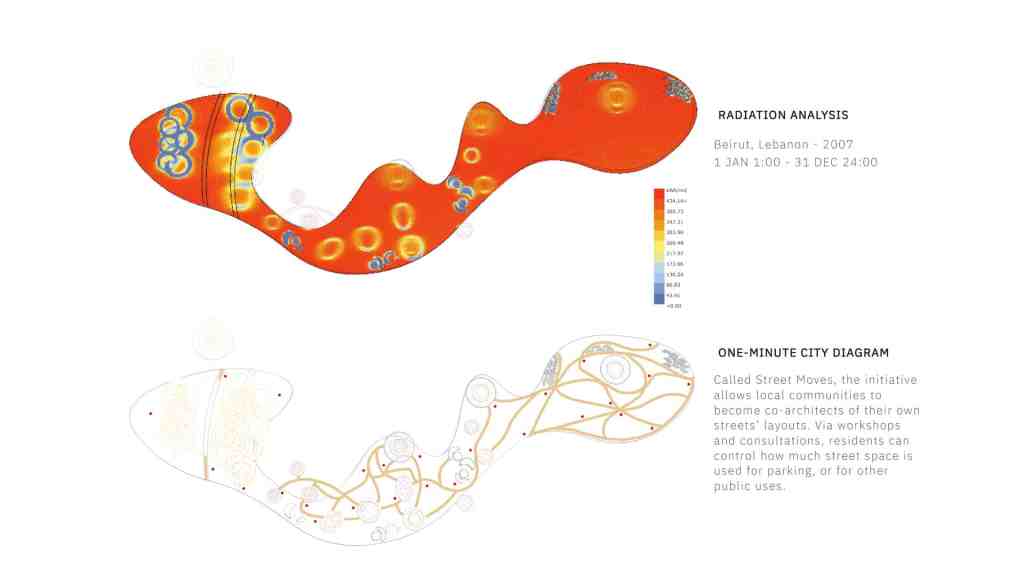 The former port is an increasing risk, as the area is a high price for the property, and we have put in our determination to transfer the port to another center and invest this area for commercial and investment purposes. 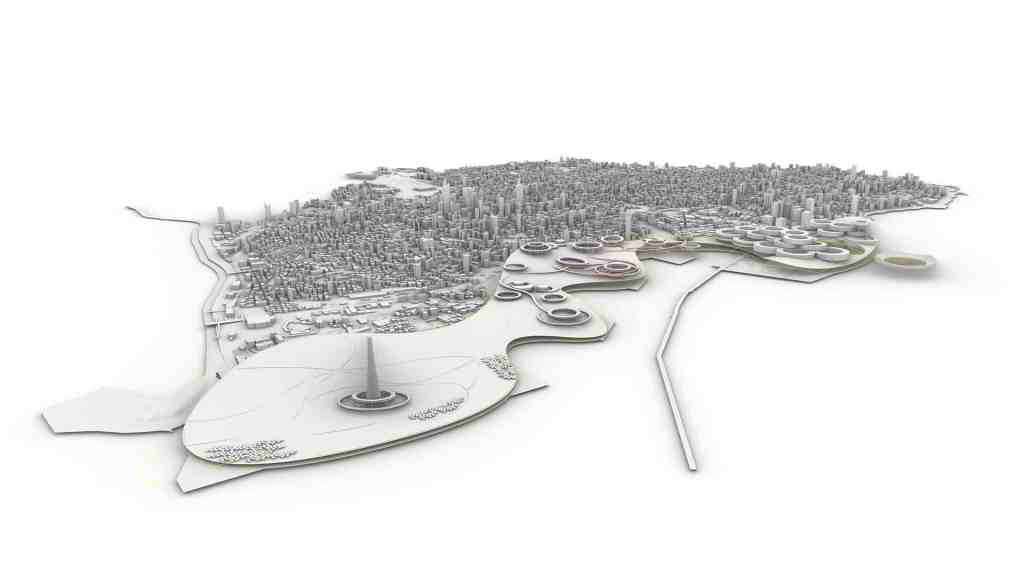 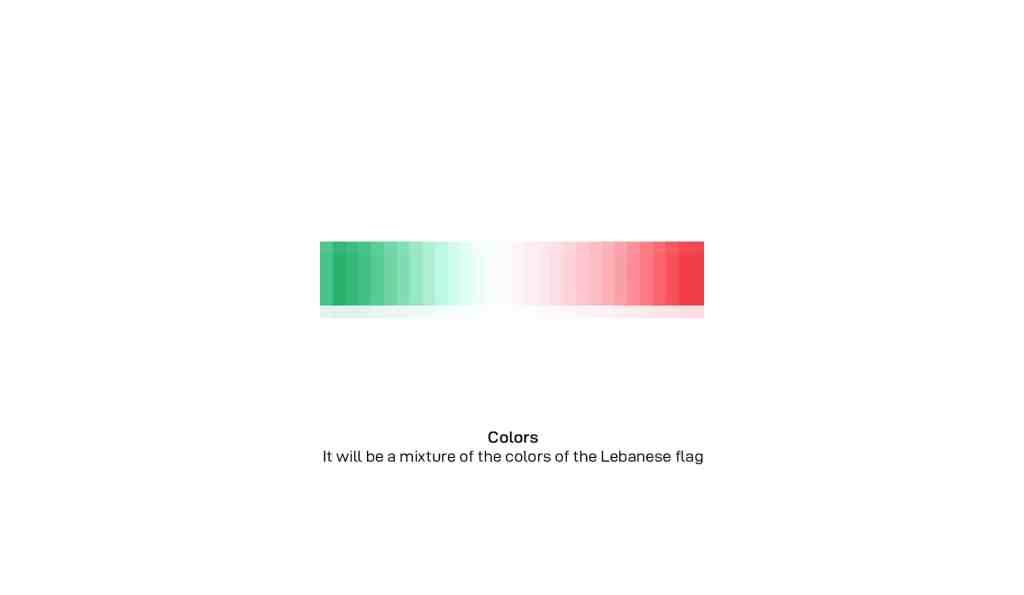 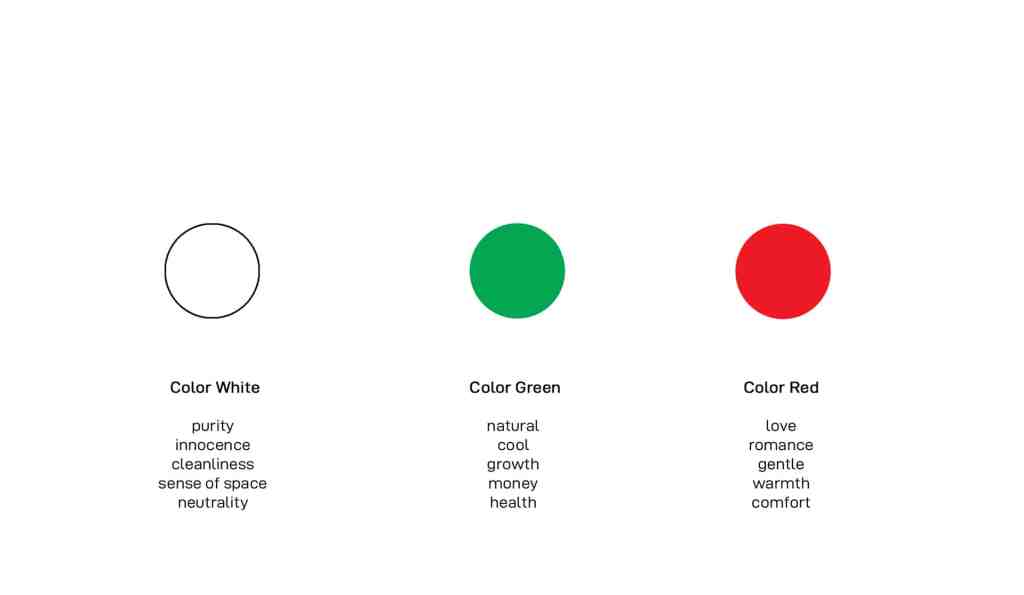 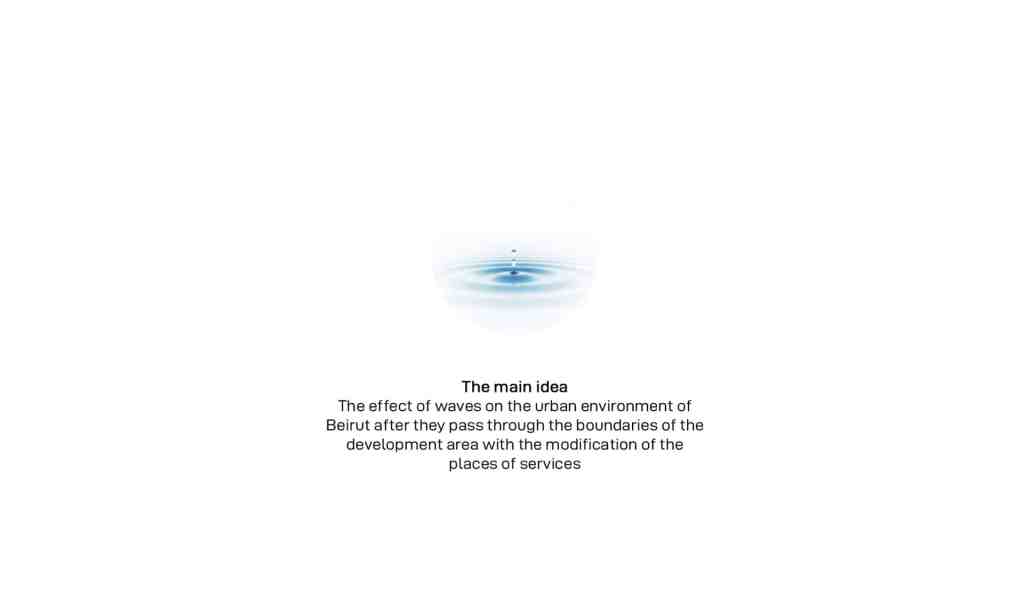 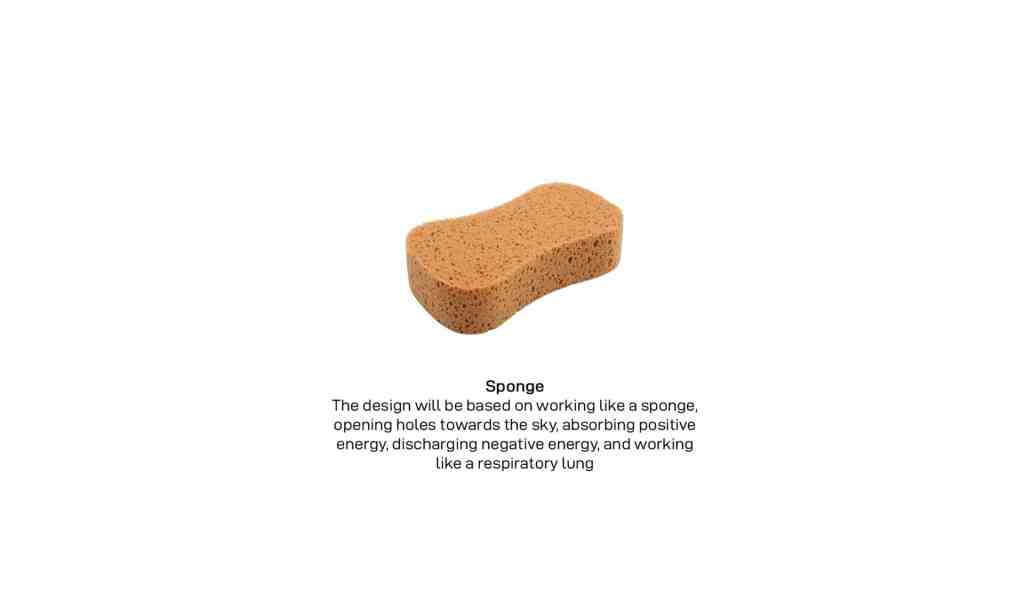 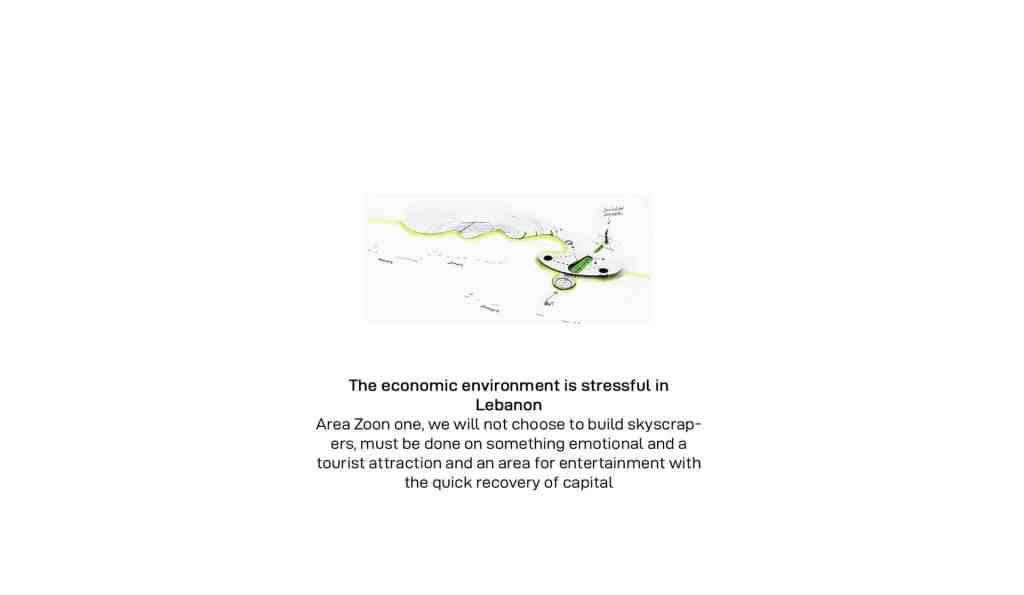 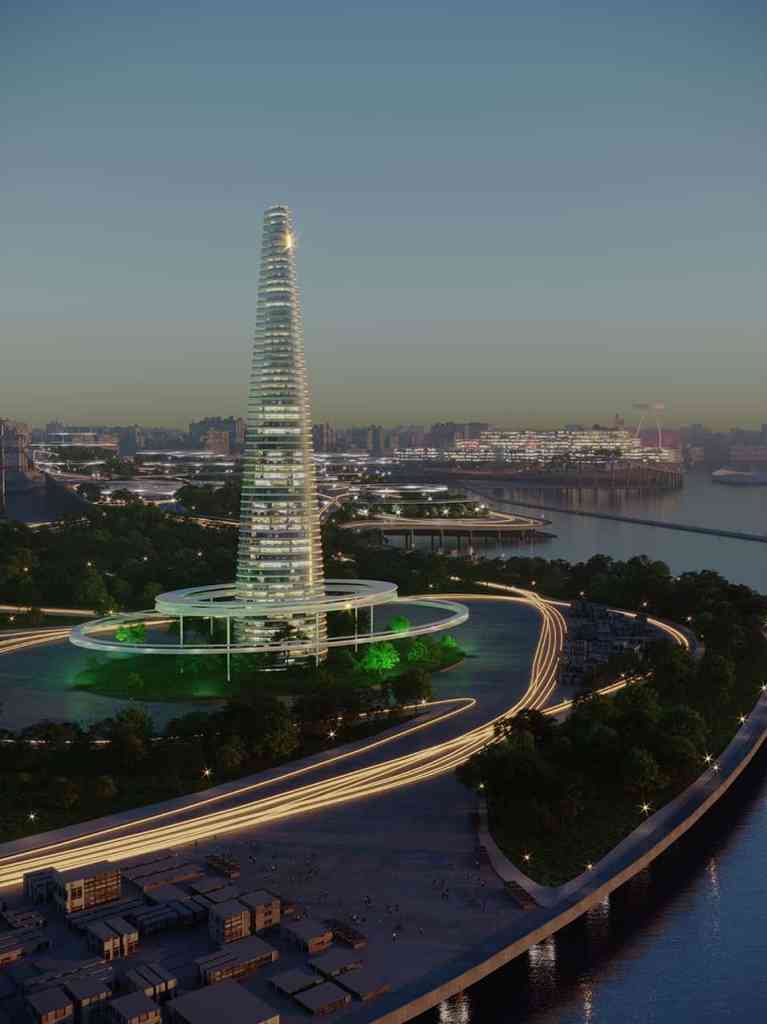 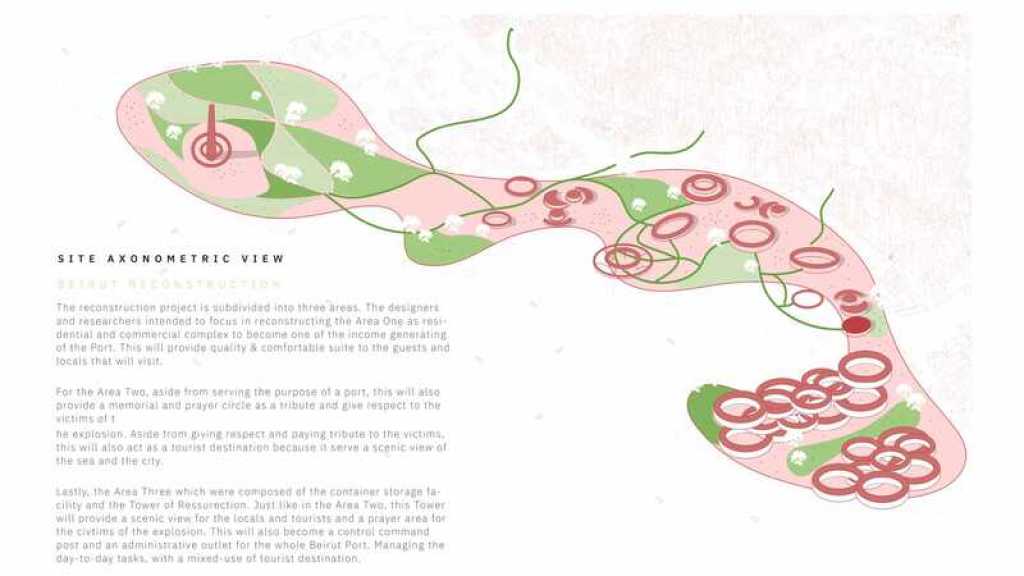