Is vertical farming the way of the future for farming?

What is vertical farming and how does it work?

We often refer to vertical farming as indoor farming because it includes growing plants indoors. Vertical farms use LED illumination and controlled growing and nutrition systems instead of sunlight and rain. Because the plants are stacked in layers vertically, many of the farms resemble warehouses with massive shelving units.

For example, Nordic Harvest, a Danish start-up, is developing Europe’s largest vertical farm outside of Copenhagen. According to Free Think, it’s a 75,000-square-foot warehouse where plants are in 14 stacked tiers. Nordic Harvest claims that when it’s finished, the vertical farm will be able to produce 1,000 tonnes of food each year.

What are the advantages of vertical agriculture?

We tend to regard vertical farming as a very efficient and long-term method of food production. Nordic Harvest, for example, claims to use 250 times less water than a regular farm.

The key to this efficiency is automation. Some of the technology used in vertical farms to monitor crops and generate optimal growing conditions include software, robots, and data science. Temperature, humidity, CO2, and light are all factors to consider.

An environment that is under control This type of agriculture helps to lessen the environmental impact of vertical farms by removing the need for pesticides, for example.

What impact will vertical farming have on the agricultural industry?

Vertical farming can supply local products from nearby buildings instead of cultivating fruit and vegetables on large fields and then transporting them over vast distances in trucks and planes. As a result, it requires less fuel, and the food is fresher.

In addition, vertical farms produce more than regular farms. We can pick plants 15 times each year, according to Nordic Harvest. Harvesting takes place twice a year in a traditional field.

According to The Choice, by properly managing the growing environment, products can last for 13 to 14 days, compared to three to four days for identical products from conventional agriculture.

Vertical farming faces significant financial challenges. Both the sun and the rain are free. It isn’t enough to power LED lights, software, and sophisticated growing systems.

While some facilities use electricity generated by wind turbines, vertical farms that use fossil fuels may exacerbate rather than alleviate climate change, according to Free Think.

Purchasing urban real estate to construct a vertical farm might be costly. According to Duke University in the United States, an average square meter of city center land in Melbourne costs about $3,500.

According to Statista, the worldwide vertical farming market will expand from $5.5 billion in 2020 to about $20 billion by 2025. 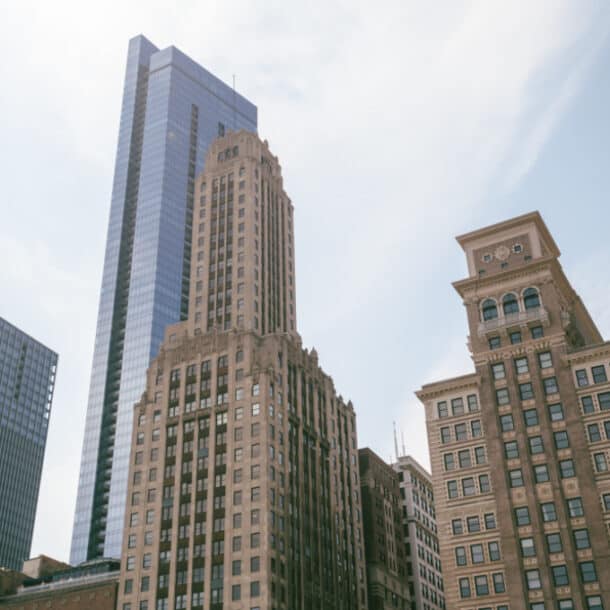 What Is Adaptive Reuse Architecture, and Why Should You Care?
Previous Article 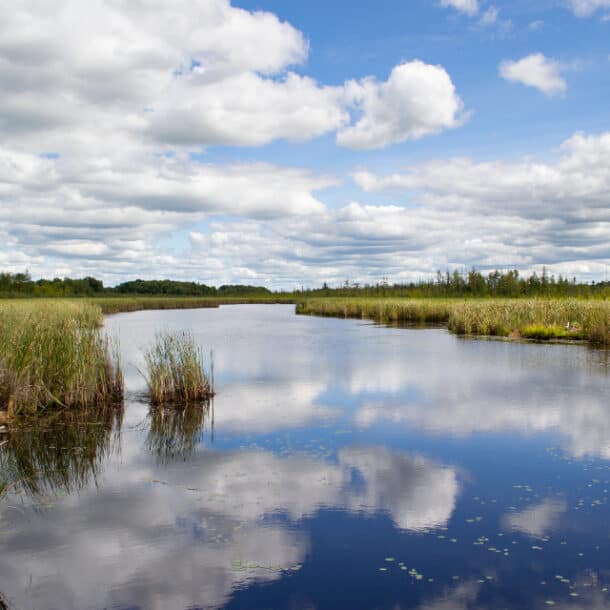