All You Need To Know About Architecture,

Architecture is one of the ancient engineering arts.

People knew about architecture for decades and have been using it for many years.

Previously, it was only needed when someone is planning on building a house or a shelter.

But now that people are more educated,

that depends on drawing the schematic structure to build buildings, and the cultural landmarks of a place or city.

The nature of the general culture, and the prevailing heritage in the region,

and may contain a group of symbols, or artistic sculptures that remain evidence of the nature of architecture in each era of time.

What is the history of architecture?

The first origins of architecture go back to the beginning of humans’ existence on earth,

as they sought to use the materials surrounding them in order to build a place that would provide them with a suitable living,

and contribute to protection from the fluctuations of the weather,

especially during summer and winter, and from exposure to natural hazards.
People were keen to take advantage of the surrounding resources in order to turn them into habitable houses.

Some of the most important resources are clay, stones, and wood.

When population expands, witnessed by the succession of human ages, architecture is no longer limited to building houses or shelters,

but rather includes all buildings such as markets, private shops, places of worship,

making architecture one of the most famous human arts that contributed to building a group of civilizations that still existed until this time.

What are the theories of architecture?

The ancient historical theory is one of the first theories in architecture,

proposed by the Roman engineer Vitruvius in the first century AD,

which indicates that architecture depends on levels that must be applied in order for architecture to be classified as excellent,

and the beauty of the building.

The modern theory is a group of modern architectural concepts that appeared in the 19th century AD,

which contributed to changing the external forms of buildings, and inventing new ideas for building that were not used before,

and this led to the emergence of modern types of buildings such as skyscrapers,

What are the types of architecture?

and which appears in the architecture of mosques, and Islamic palaces.

and the pyramids in Egypt are considered one of the most famous ancient civilizational monuments in the world.

especially in Japan, India, and China, and it appears clearly in residential buildings that rely on a mixture of traditional construction and artistic heritage.

What are the four stages of architecture?

In this stage, architects meet with their clients to discuss project needs and goals,

and to develop an overall design of the project.

Once the first stage is done, architects will now start developing the design and taking care of all the details including air conditioning, electricity, etc.

After finishing the design, architects will complete their last part of preparing the documents to allow construction to begin.

On this last stage, the architectural design becomes a real construction project. 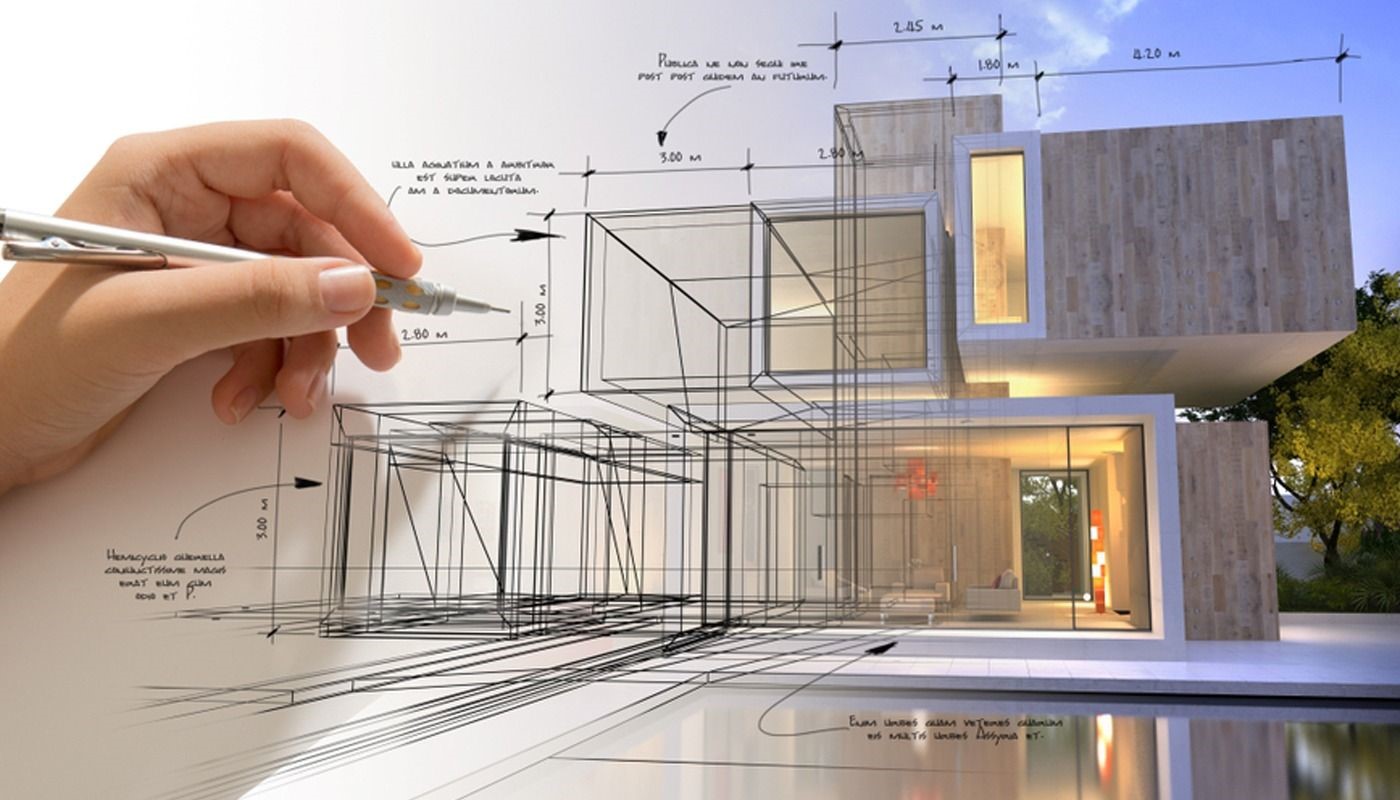 All in all, buildings are an extremely important part of the human life.

Almost all of our daily activities are in construction projects.

We live, study, work, shop, seek care, and spend most of our time inside these modern structures.

You can also follow more articles on:  INJ Architects 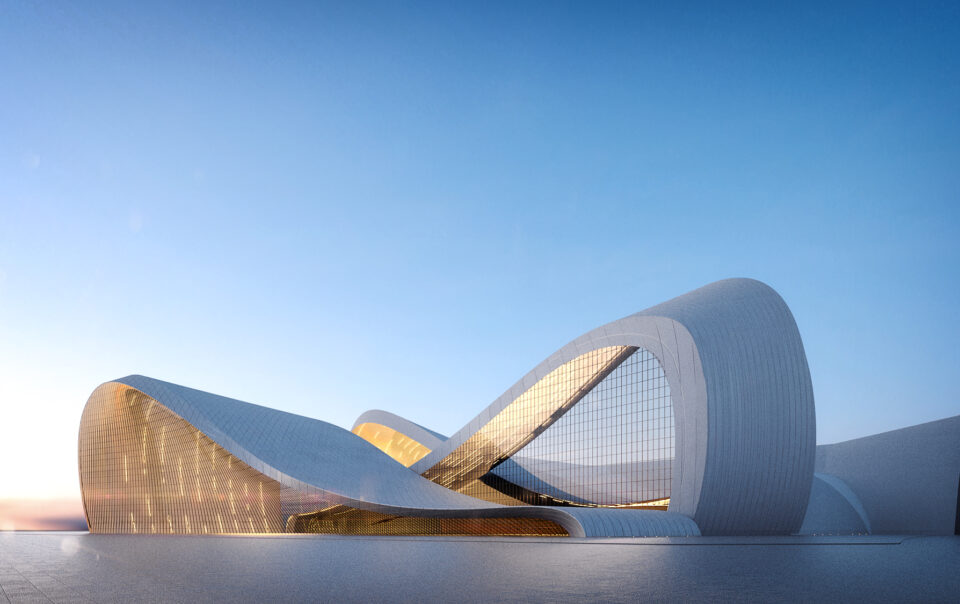 Why is Digital Technology Essential in Architecture? 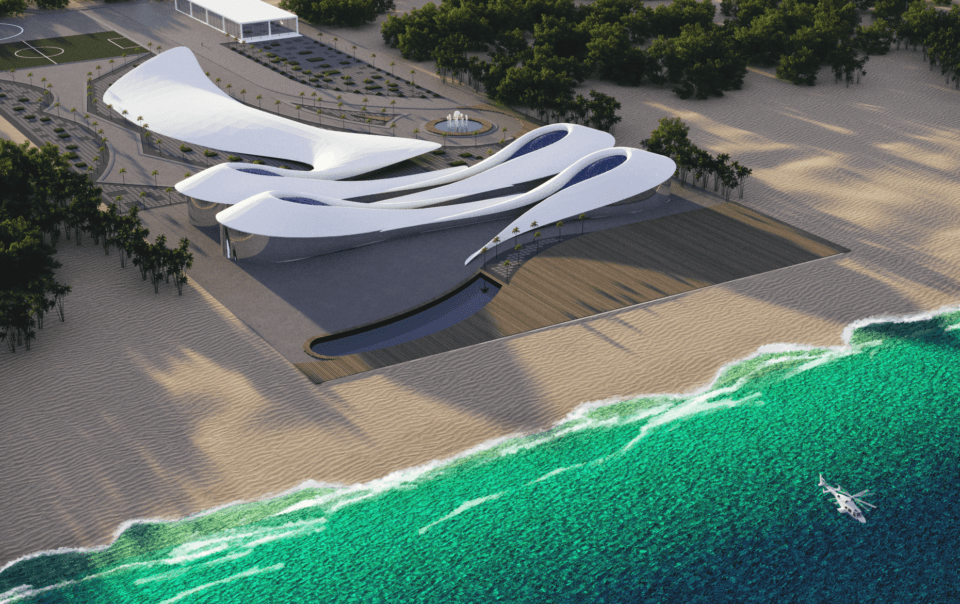 Five Factors Leading to Change in Architecture
Next Article