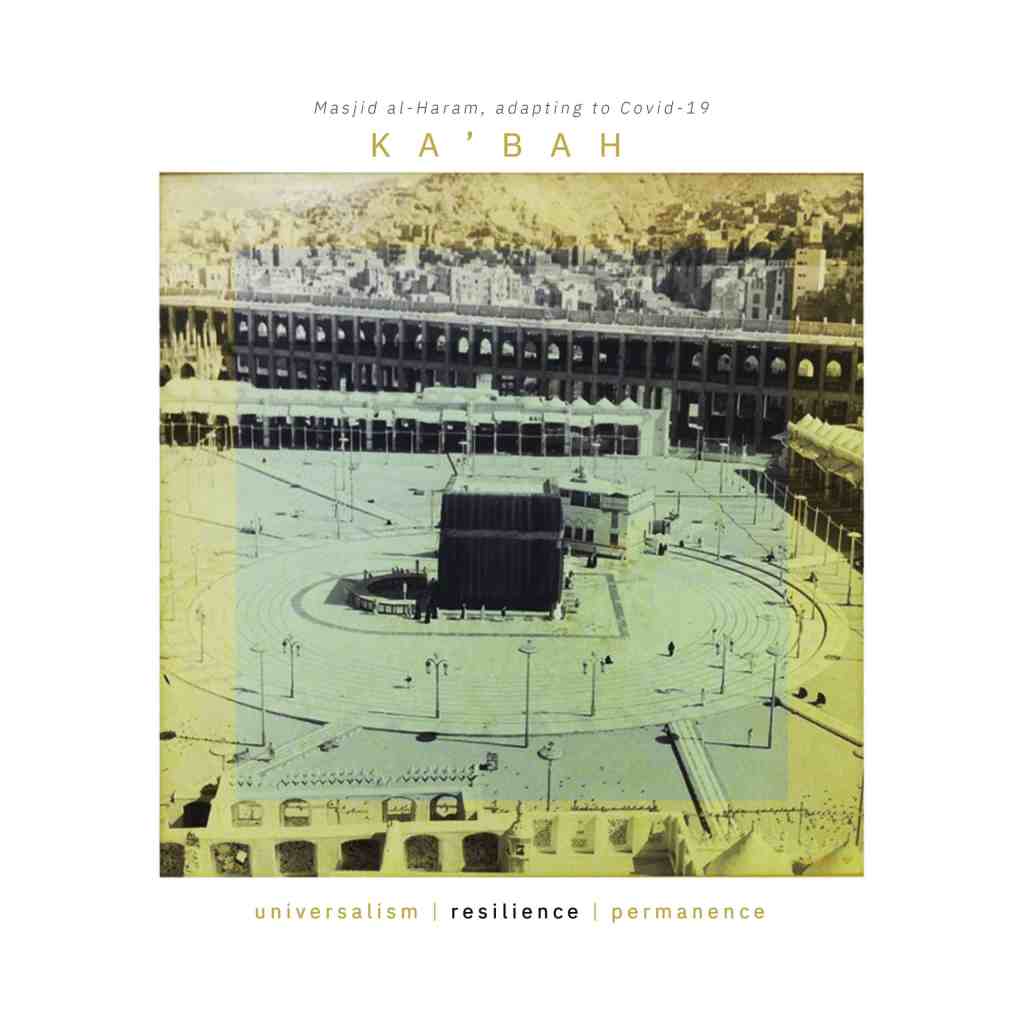 COVID-19 has a negative impact on all sectors in the world. It affected the movement of people in general. It was officially approved as a pandemic, the effect that the virus has had on the global economy and the way people interact with false news due to the pandemic, which has caused precautionary measures to be applied to limit the spread of the virus, By reviewing many human actions, including plane travel, travel and other things, Hajj and Umrah are also among the activities that the Saudi government hastened to suspend wisely, given the measures that made the virus spread widely to religious shrines around the world.

till, the Kingdom of Saudi Arabia is considered one of the first to reduce the effects of the reduction on the virus within the religious community after the area of ​​movement of the human body has become significantly larger, and this has a direct impact on the areas of sitting, walking, and use. Muslim prayer is also affected by space.

Saudi Arabia is the only leading country around the world in crowd management. Many resources are spent on developing the infrastructure, and a lot of money is spent on scientific research for the tools of crowds and pilgrims. There is no other country in the world with such experiences on crowds like the Kingdom of Saudi Arabia.

Through our social studies, it is very rare to reach an equation that gathers from 0 to 2 million people at one time, and in the case of one gathering with the same organization, this is very old. The development of the Islamic system in Makkah Al-Mukarramah and contributed to the realization of that the Grand Mosque and the vast buildings on which the Kingdom of Saudi Arabia is based on the Holy Mosque’s implementation of Mecca.

Here today, we discuss how the COVID-19 deals with the movement of the Kaaba and studying how to reduce the risk of infection through logistical equations.