change according to the beliefs, ideologies, and technologies available in each time period.
While architecture continues to grow and change,

some ancient styles and building methods are still prominent today.
We can see it all over the world, whether in buildings, mosques, museums and art galleries.

Architecture of the central region of the Kingdom

Najd architecture was famous for the spread of the Islamic mashrabiya element,

which gives shades and prevents direct sunlight from entering the building.

It is considered one of the architectural styles in the desert areas, in the Arabian Peninsula,

which is characterized by the central region of the Kingdom of Saudi Arabia.

Since this region is dominated by a hot, dry climate, this model also has several advantages,

the most important of which are the following:

• Ensure the presence of an internal courtyard in the design, as it not only works to soften the climate,

but also provides the highest degree of privacy for the family inside the dwelling.

• The architecture of the Central Region derives its character from the surrounding desert environment,

which is similar to the desert environment in some regions of Tunisia, Morocco and Iran, which use courtyards as a climatic solution.

This is reflected in the small number of external openings, which are narrow if any,

while all rooms and other services are directed to the inner courtyard of the dwelling.

The doors and windows, protected on it, are opened by a covered corridor around the courtyard,

and the courtyards usually take irregular shapes around which the rooms are gathered.

• Stones were used with mud and thick walls, to provide a high degree of thermal stability inside the building,

• Usually gypsum and clay are used as a binding material, and gypsum is used in the white,

• Wonderful geometric decorations and inscriptions were used from the inside,

as well as different colors were used to decorate doors, windows and ceilings, to give the house joy in the desert environment around it.

• The designers were keen to build houses close together, so that they shade each other.

This comes in response to the extremely hot climatic nature.

and on the other hand it can be considered a reflection of the teachings of the Islamic religion in respecting the sanctity of the home and its people.

You may like: Heritage architecture in Saudi Arabia and its transformation into contemporary Islamic architecture 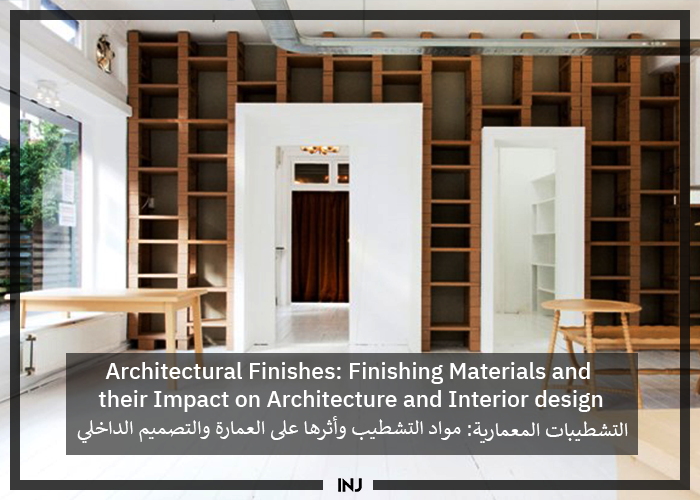 Architectural Finishes: Finishing Materials and their Impact on Architecture and Interior design 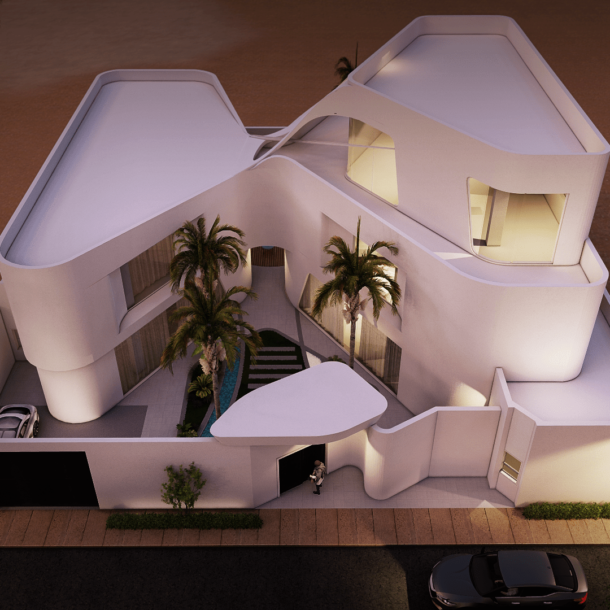 Modern architecture and its various styles
Next Article