The Saudi Building Code and its relationship to architectural design

The Saudi Building Code and its relationship to architectural design,

Since the first day the news emerged about the adoption of the Saudi Building Code for application within residential buildings,

many inquiries spread among the general citizens and individuals who are about to build homes,

and the ensuing inquiries from specialists and non-specialists about the reality of the matter.

and explain the methods of designing the Saudi Building Code without addressing some important points,

and the result is that all these procedures may frighten the next citizen to build the house or sometimes be reassuring.

But in this regard, we would like to point out that our office has obtained a qualification certificate for Saudi construction since 2014,

and we are among the first Saudi engineering offices to engage in the field of code by participating in courses and qualification,

and we see that the application of this system is a gain for the capabilities of the citizen in the beginning.

The beginning of the creation of the Saudi building code

We would like to point out the beginning of the establishment of the code and the reason that called the state to implement it,

is the “Haql” earthquake that occurred in 1995 in the Gulf of Aqaba,

From here, the Kingdom began to study solutions to this matter, and the answer was clear and simple.

A large percentage of the executed buildings are not qualified for engineering and do not have the engineering basics for civil safety.

Which resulted in the emergence of a decision to expedite the application of the Saudi Building Code and the assumption of live and mobile forces and loads,

The work continued until 2014, which resulted in the issuance of the royal decision to implement the Saudi Building Code design procedures.

Therefore, the first and primary goal is to raise the quality and increase the shelf life and above all safety,

and we, as a Saudi engineering office, believe that the best decision is to implement and work with code controls.

Rather, since the beginning of the actual establishment of our office,

we have used these requirements and made them basic,

and on the contrary, we always use insulated walls with thicknesses of 30 cm.

and see that this type of procedure is designed exclusively for this hot, dry or humid area. 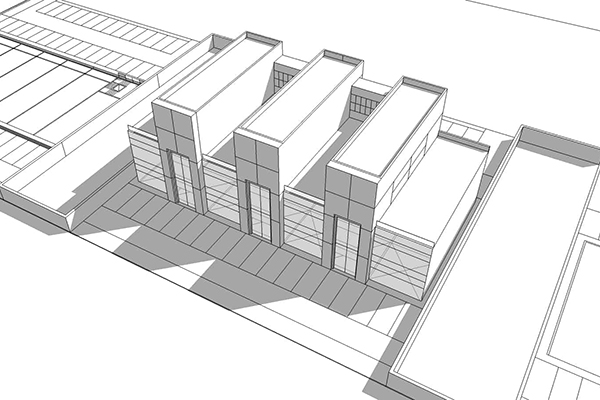 As for our view on some important points in the code, which is the necessity of addressing the Saudi Building Code to the issue of gathering buildings,

and allocating a special door for the buildings housing pilgrims,

The fact that this segment is exclusive to the Saudi Building Code and may not be matched by any other viewpoint around the world,

since it is unique to the Saudi architect and the Saudi engineer,

The opportunity to review an engineering code for pilgrim housing buildings that deals with numerical flows from 0-1000 pilgrims at a specific time,

place and period will not be repeated, and all the complexities must be studied.

This is because Makkah and Madinah depend on the seasons and the way to deal with them engineering needs that engineers,

experts and Saudi engineering offices spend a long time, in order to try to propose operational controls that benefit the public interest.

You can also follow more articles on:  INJ Architects 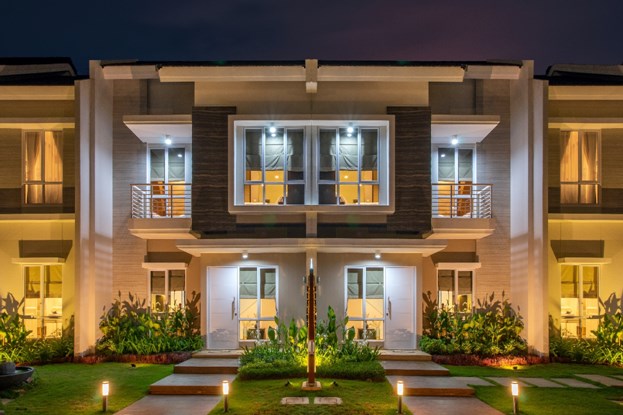 How do I determine the budget for housing villas? The design and construction estimation of a villa 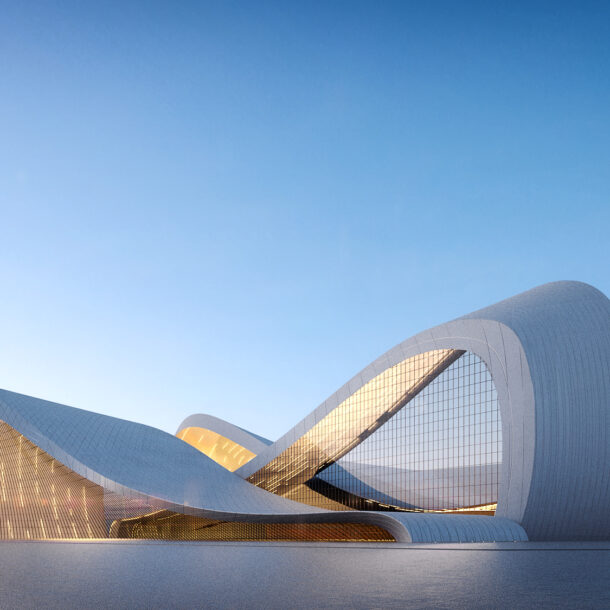 Why is Digital Technology Essential in Architecture?
Previous Article