How does architecture affect society?

Throughout history, architecture has represented society, reflecting the values, successes, and eventual collapse of civilizations over time. From the monumental structures to the residences and buildings that make up the fabric of the city, we can learn a lot about the people who inhabited it long before our era. By studying the built environment of the past, combined with recent research in psychology and ecology, we are coming to an understanding of architecture’s effects on people in entirely new ways, which begs the question: How does architecture affect society?

The importance of architecture

Architecture is at its roots for creating the physical environment in which people live, but architecture is more than just the built environment, it is also part of our culture. It is a representation of how we see ourselves, as well as how we see the world.

While the concept of a shelter is a simple thing, the style of the buildings was originally shaped by the climate of a particular site, the materials that were readily available, as well as the values ​​of the community that build them. As the world became more connected, styles evolved, but even in modern construction, there is still importance in honoring the cultural nuances of the built environment.

There is also an understanding that architecture is a discipline, and one could argue that it is equally important for architects to continue to push the boundaries of buildings in new ways, for the pure pursuit of the craft.

Architecture not only affects society at a high level, but also on a personal level, and can have a profound impact on its occupants. Everything from space design to material finishes can improve the health, mood, and productivity of occupants. It’s been proven that people who work in well-designed places take less sick leave, be more focused, and contribute more to their company in general.

Sterile concrete landscaping and non-fictional buildings cause higher stress levels. Designing buildings, as well as cities, to combat this, whether it’s beautiful and stunning architecture, or just a mindful connection to nature, helps humans feel more relaxed, happy, and engaged.

Well-designed architecture and the connection people have are not easy to quantify. However, we all know the feeling of walking into a space that feels just right. Not only is it functional, but it also resonates with you on a different level of your subconscious. While design for the function is certainly critical, it is important to tap into this emotional connection as well, as both speak of the sense of architecture experience. It is not just an intellectual understanding, but a connection between the user and the space itself in an emotional way.

[…] is useful for engineers, architects, designers, contractors and other construction […] 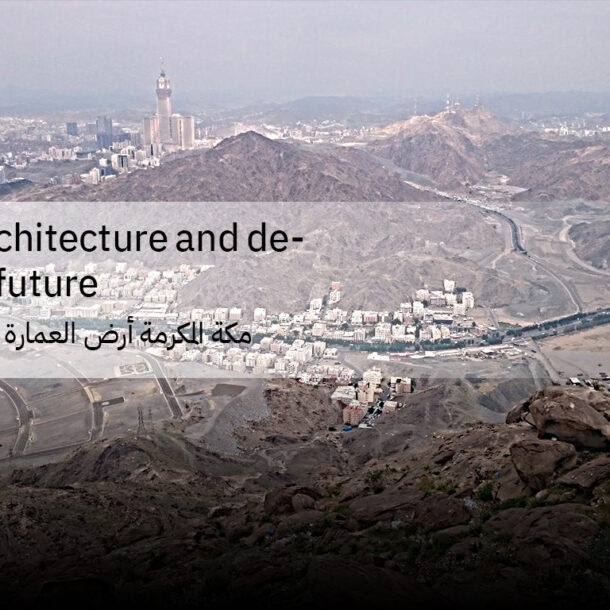 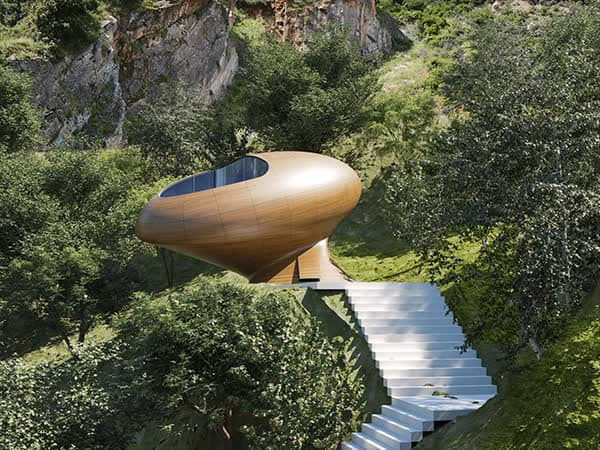