Architects can learn five lessons from the history of architecture.

Vernacular architecture evolved through several generations as a result of repeated experiments and errors. Climate change, topography, and the regional context have all had a role in its formation. This is precisely why disaster planning has been inadvertently included in these institutions. Architectural history gives us a glimpse into how different cultures used buildings to prepare for disasters. It also shows the environmental impact of human activity. Architects must learn to comprehend a region’s catastrophic history as revealed through its architectural history. It also aids in comprehending the various mitigation measures used by parallel civilizations to battle identical threats.

Life is full of transience. Nothing is permanent in architecture. The goal of good design is to blend in with the surrounding environment and the socio-cultural community. The study of architectural history opens avenues for dialogue about shifting paradigms and architecture’s response to them. A simple geometric shape could be interpreted in two ways. A community’s sociopolitical and geographical triggers might shift over time. An architect must stay current to suit the needs of his or her clientele.

Architecture encompasses more than only the creation of designs. The finances of an architectural project, as well as shifting market trends, are equally crucial. Financial history can be used to forecast investment patterns in a variety of fields. Architectural history cannot be used to forecast future financial tendencies. Nonetheless, it might assist in recognizing the hazards involved as well as prior decades’ real estate market tendencies.

4. What’s in store for the future?

Architectural history is more than just a collection of dates and designs. It meticulously chronicles the historical beliefs and concepts. Essentially, it is a means through which we may learn about past societies through their building, architects, and philosophies. To prepare for the future, architects must comprehend history. The architectural history related to the job or region has inspired the majority of classic designs. It aids in not just preparation but also in either improving upon previous approaches or discarding them in favor of newer ones.

Architectural history teaches us that it is not only about socio-historical processes, but that it also tells a story via architects and their works. The account of the creative process, including inspirations, critiques, and the finished product. The titans of architecture used their knowledge of architectural history to construct their unique styles. Their identities were formed as a result of their historical knowledge and the development of their design principles. As a result, if you want to carve yourself a niche in the field of architecture, you need to be well-versed in its history. 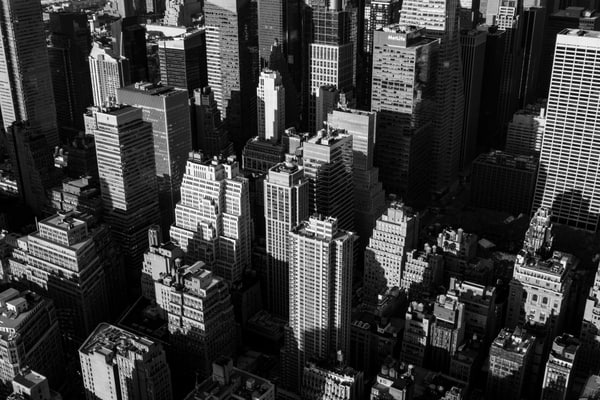 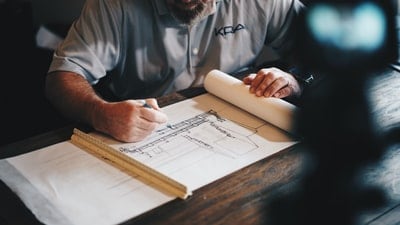 What is the difference between an architect and an engineer?
Next Article