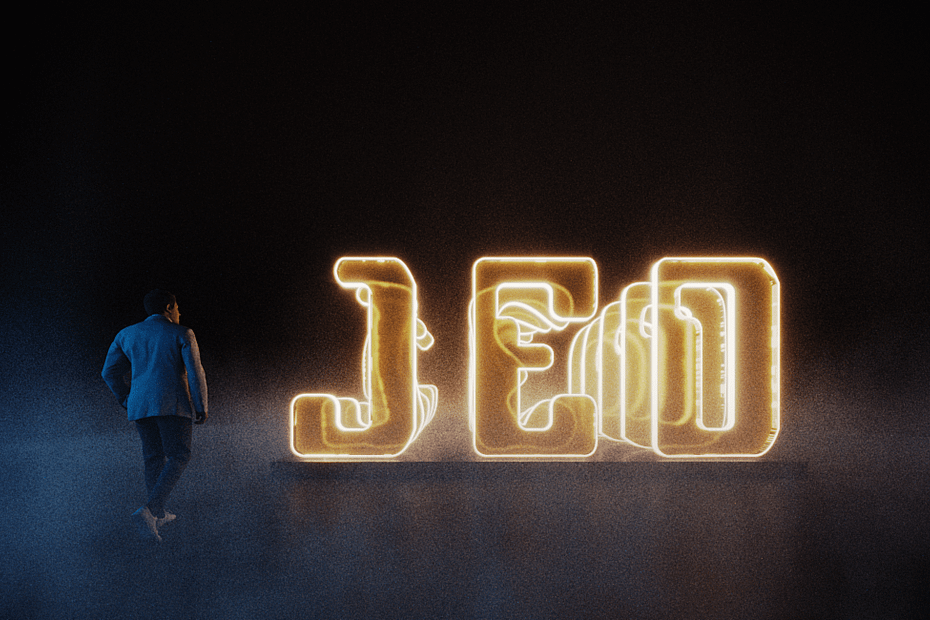 About the city of Jeddah

The city of Jeddah, which is an important and historical part of the Kingdom of Saudi Arabia, occupies a prominent place in the world as a whole and in the Arab and Islamic world in particular. This is due to its geographical and economic location alike. And because it is considered a gateway to Makkah Al-Mukarramah, to which Jeddah is also an outlet. Because Jeddah falls under the shadow of Mecca, it has not received the history and documentation it deserves. Therefore, it differs from other important cities such as Cairo, Samarkand, Damascus, and others in this regard. It is worth noting that Jeddah is one of the most important cities mentioned in many books that mention the stories of travelers and historians (Muslims or non-Muslims) who visited it for several reasons, such as their religious or political goals.

The city of Jeddah is located on the shore of the Red Sea in the middle of the coast from the east and is considered the economic and tourism center of the Kingdom. Jeddah extends from north to south for 70km and 50km to the east, with a population of 4.5 million people. Jeddah was previously divided into a number of neighborhoods within its walls. Among them are Al Mazloum Alley, Al Yemen Alley, Al Sham Al Sham, Al Karantina Alley, and Al Bahr Alley. It also has doors beyond the wall that surrounds it. Including the Medina Gate, the Mecca Gate, the Punt Gate, the Sharif Gate, the Mughrabi Gate, and the New Gate. And in the year 1947 AH, the wall was demolished.

Jeddah was founded by a group of hunters who moved to it after their hunting trips three thousand years ago. As the gateway to the Two Holy Mosques from the sea, Jeddah’s history has been closely linked to the development of Islamic history since the first advent of Islam in the Arabian Peninsula. Caliph Othman bin Affan, may God be pleased with him, chose it in the year 25 AH to be the port of Makkah Al-Mukarramah.

The importance of Jeddah increased with time until it became one of the largest and most important cities. Jeddah is famous for the open museum due to the presence of the largest number of aesthetic figures in its squares and beaches. Where there are 360 ​​models created by international artists in the art of sculpture. And the city of Jeddah includes more than 330 commercial centers and markets. Jeddah’s corniche, which stretches along the beach for more than a mile, is arguably its most attractive feature. It’s located twenty miles away and offers the ultimate in luxury as well as stunning views of the Red Sea.

The most important landmarks

The idea of Jeddah Art began with the desire of our engineering team to create a simple yet unique architectural model that is displayed to all visitors to the city of Jeddah. What distinguishes this design is that it can be read on both sides. Where the hologram represents the word “JED” on the front and the word “Jeddah” on the back. Which has never been invented in the city of Jeddah. In addition, the design of this model is interactive and low cost, and it may be internal or external.

The reason for choosing the letters JED for the idea of Jeddah Art is because these letters are an abbreviation for the city of Jeddah “JEDDAH” and for Jeddah International Airport, which is the main gate of the Two Holy Mosques. In addition, this designation is the most popular on an international scale, so it increases the simplicity of the design and the possibility of spreading and getting to know people from the city’s residents.

The relationship of Arabic letters to English letters

The reason for designing Jeddah Art

You may have noticed in other current models’ designs that are similar to the idea of this design, that the model can be read correctly from one specific side only. While it appears wrong or reversed from any other side. Therefore, Jeddah Art not only enables us to read the word Jeddah correctly from both sides. But also displays it in two different languages, Arabic and English, which makes this design more creative and brilliant.

How to convert letters

The Jeddah Art model contains 5 golden pieces, two pieces for Arabic letters, two pieces for English letters, and a piece between them to combine the letters on both sides. These pieces are the basis for how the letters appear and the way they are transformed. From the front, the golden pieces highlight the Arabic letters. And from the back, they are transformed with the help of the intermediate piece to highlight the English letters.

Jeddah Art’s goal is to design a unique architectural model that represents a masterpiece that visitors to Jeddah can enjoy. We also hope that it will be a cause of inspiration for the field of architecture in the Kingdom. Leading to the expansion of innovation and urging thinking outside the box and searching for ideas for distinctive designs.

All copyright and design rights are owned by INJ Architects, including text, graphics, images, etc. The contents of the Site are also protected by copyright, which is subject to Saudi copyright laws and international conventions.