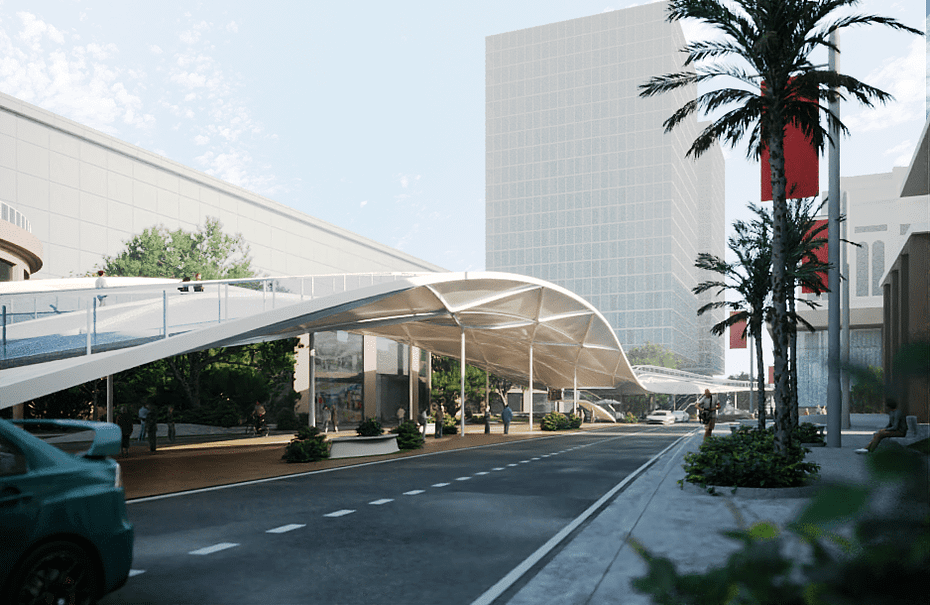 Jeddah is one of the most unique cities in the Kingdom of Saudia Arabia with a distinct imprint. Especially the coastal cities located on the Red Sea and the gateway to the Two Holy Mosques.

The city of Jeddah overcame important urban stages in ancient and modern history. It became famous for its expansionary urban boom during the middle of the last century. The city was famous for using imported architectural elements such as the Roshan. It is growing in the field of art and culture and has become a global front, and the city of Jeddah has emerged among the important sporting and artistic events. Additionally, this contributed to its development as a distinctive tourist destination.

A planning issue in the depths of the city

Jeddah is considered a pioneering city that will be remembered by the community. Simply because of the plans, it will contain for the development and removal of slums. The ambitious plan supported by the government contributed to what is known as the threat of Jeddah in making the city the focus of attention of international planners and researchers in the field of planning and architecture. This is by investing in a system of the old city and the penetration of modern cities’ theories within Jeddah. Moreover, this makes the scope open for the application of new architectural events and details within a fertile architectural environment.

As part of our research in the center of Jeddah, we discovered a loophole that reduces the elegance of the city’s experience. Therefore, this can be improved through the development of a sustainable project that contributes to raising the efficiency of real estate investment and the end-user and tourist experience, which is considered within the city’s expansion plans. The importance of city center is extremely important due to its classification. Some areas within the center of Jeddah are considered areas of important cultural value. While the center of Jeddah is classified within areas of a historical nature.

The chosen area is located among the most valuable real estate in the city of Jeddah and at the intersection with Tahlia Street. What makes this matter very important is that these properties describe the most luxurious 5-star hotels that receive the most important guests of the city during important international events. Furthermore, it is located in contact with this street. One of the most popular restaurants in the area and one of the world’s most important cinemas is being built along this important corridor.

Visitor Impression We are working to improve the idea (550 Street Design) and impression of the visitor in order to focus on the strengths of the project. Through our experience, we found that the humanization of the street is weak. Therefore, it needs to develop ways of human movement for the visitor. Moreover, the impression of movement by foot is very important for this area which contains international restaurants and shopping areas. Therefore, the visitor may want to feel the identity of the place when leaving a space with a specific classification to an area closer to this classification.