In 2020, the world faced one of the hardest years ever.

After the spread of corona virus, many countries started strict lock downs;

which made billions of people around the world to become more familiar with their neighbourhoods.

As a result, the concept of human life development was invented during this global pandemic.

We will learn more about the One Minute City in this article.

What does the concept of one minute mean?

Can you imagine a world where locals replace their parking spaces with pop-up parks, benches, and electric bike charging points?

If your answer is no, we have good news for you; that can be possible!

The One Minute City is an experimental civic model that is currently being tested and can be implemented in many countries in the future.

The idea of it is to simply allow citizens and residents to find most of their needs and requirements within one minute by just walking or riding a bike.

Some of their needs may be a super market, a barber or a salon,

a self-service laundry facility, a coffee shop, a bakery, a school, a gym, etc. 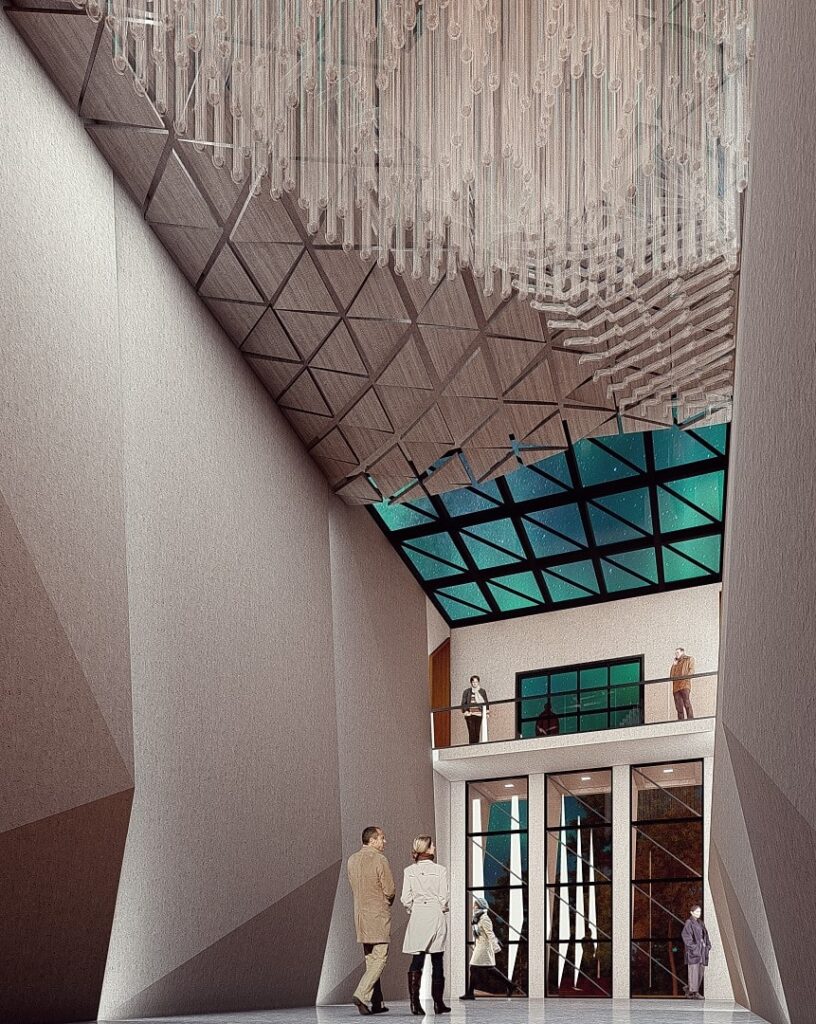 What is the purpose of the one minute concept?

The One Minute City can be easily described as the space outside your doorstep to your next-door neighbor’s house, and around the building or house you live in.

In short, the idea is to give a multi-use space to the citizens and residents of the area by building wooden units of different sections and types,

and it is up to them to decide what these units are according to their needs and desires.

It could either be a meeting site, green space, children’s playground, bicycle parking, and many more possibilities which cannot be counted.

How has the concept been evaluated so far?

The one minute city architectural project has been tried on a small scale since September last year,

and the experiment has achieved great success.

According to a survey which was answered by 320 people last fall on the streets of the one minute city,

more than 70 percent said they directly accepted and welcomed the experience, while there were very few negative reactions.

Will there be any later prospects for the one minute city concept or any other similar architectural projects?

In the coming years, this concept will be expanded within streets into urban areas to replace parking spaces that are set to disappear from the landscape.

The concept of one minute city also converges with another modern movement, citizen participation,

where every resident can participate in the restructuring of his street, and the concept includes cooperation with local residents and designers to bring projects to life through community workshops.

Once again, the concept of human life development, one minute city, is currently being tested is several areas.

Given that, this architectural project is expected to be implemented across various countries by the year of 2030. 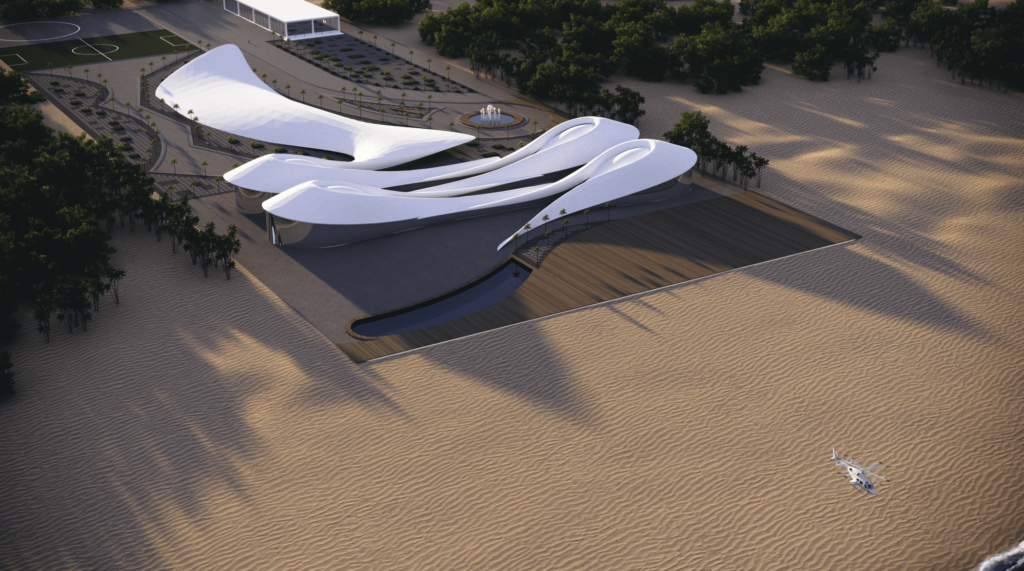 As we notice how cities become more connected and more sociable, the one minute concept proves that it is possible.

Technology can definitely bring us together. Being able to do everything you want or need within a minute is truly something many of us have dreamt about for years in the past.

Likely that can be possible in the near future.

This generation is all about ease, speed, and flexibility. 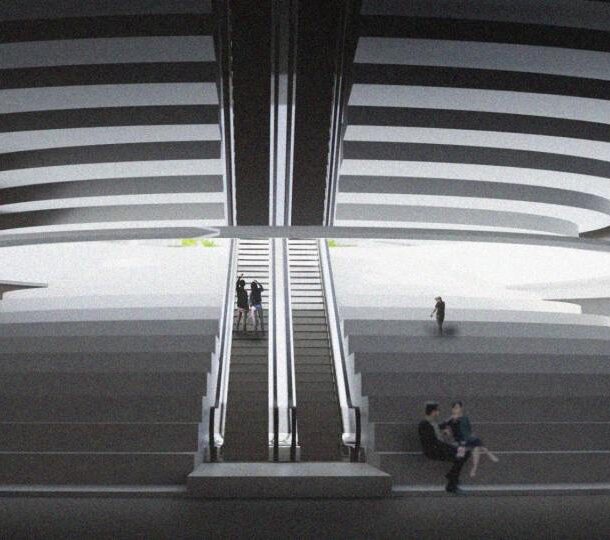 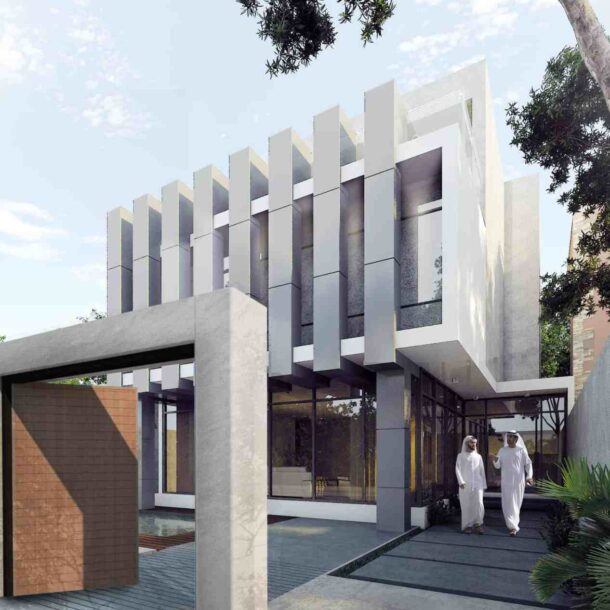